When mortals are in trouble, they pray to gods — but what if gods are in trouble? This is a love story between Baijue and Shanggu, two gods in ancient time. Shanggu, an immortal with little power, becomes the most powerful god who will save the realms, but can she escape her catastrophic fate? 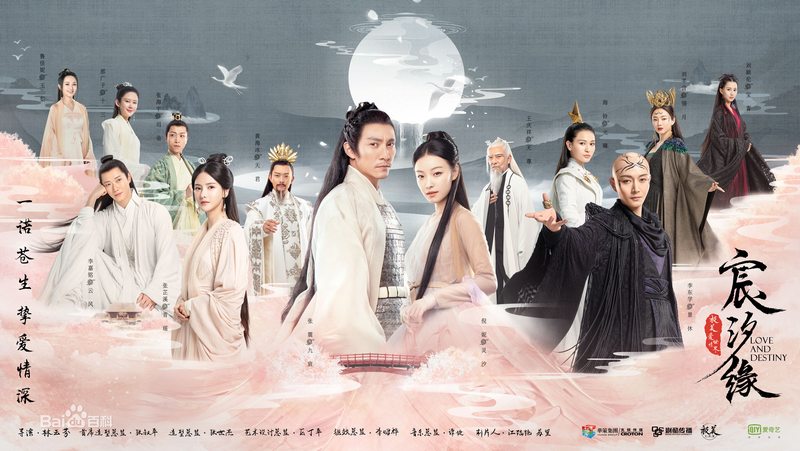 A love story between the God of War and a fairy whose very existence can destroy the world.

Fifty thousand years ago, Jiu Chen, the God of War, fell into a deep slumber after sealing the Demon King. Ling Xi accidentally wakes him from his sleep, and they fall in love. It is discovered that Ling Xi has demonic energy that can help the Demon King escape and allow the Demon Tribe to rise to power.

Jiu Chen refuses to kill an innocent and tries to change Ling Xi’s fate. Through the encouragement of Jiu Chen, Ling Xi, who was once innocent and naive, transforms into a brave leader in a fight against evil. (Source: Mydramalist)